MUSEUM OF COASTAL DEFENCE IN HEL

On May 9, 1945 – shortly after the end of the Second World War, the Hel Peninsula surrendered and the area of former Strengthened Hel Peninsula was occupied by the Polish Army. There, a great number of military buildings were built from the 1920s until the end of war. The largest of these buildings are 6 remaining buildings of the German 406 mm mammoth battery Schleswig Holstein – two warehouses, three artillery stands and a fire control tower. 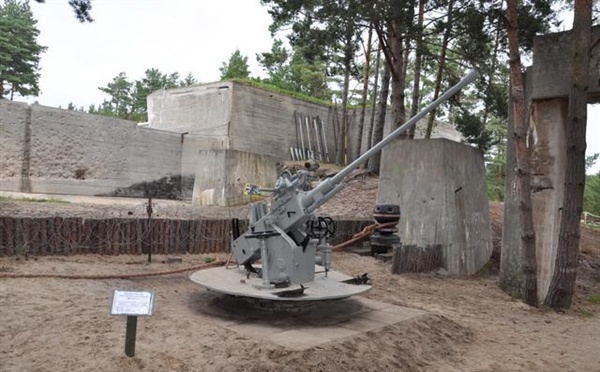 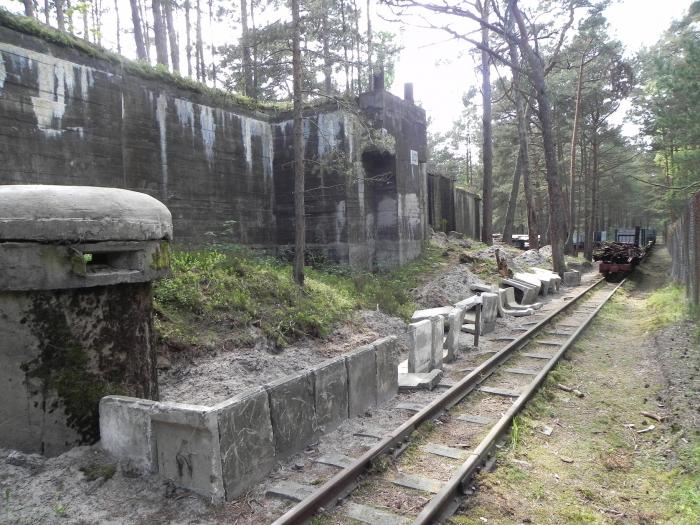 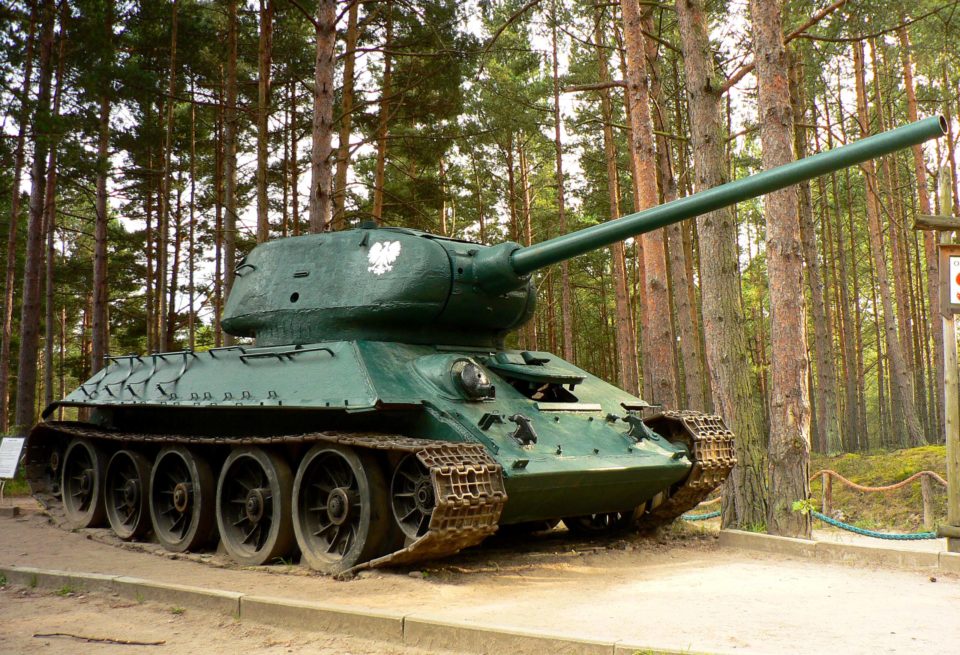