SETTLEMENT OF SEAL HUNTERS IN IN RZUCEW

Settlement of Stone Age seal hunters, III-II thousand BC. It is located on the “rzucew promontory”. As early as the Stone Age, the hills of Kępa Pucka and Swarzewska provided shelter for the settling seal hunters. A very important period in the history of our region was the late Neolithic period (2500-1700 BC), when the first settlements of seal hunters appeared in today’s Puck Bay. They were settled in Rewa, Mrzezino, Osłonino, Rzucewo, Ostrowo. They created a strong, original culture, known for its characteristic ceramics, amber products, stone tools. 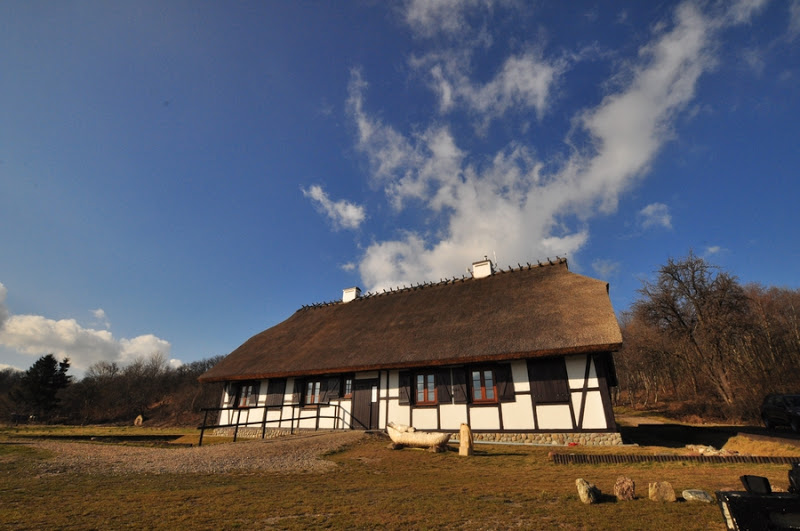 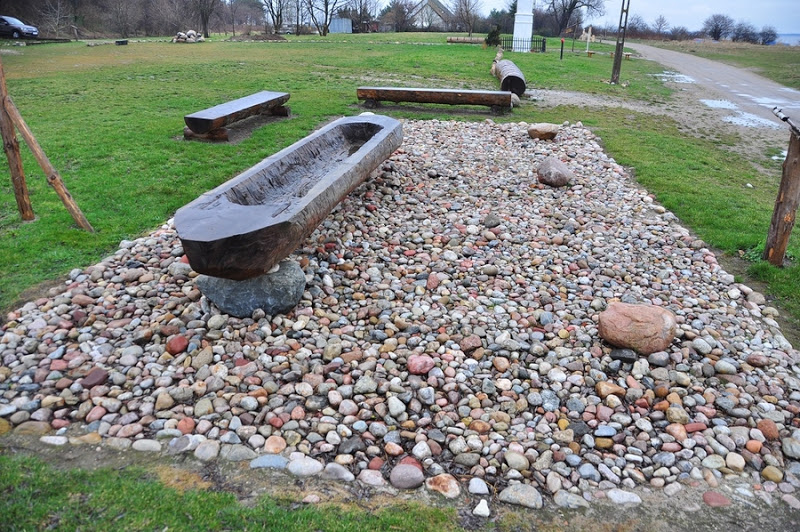 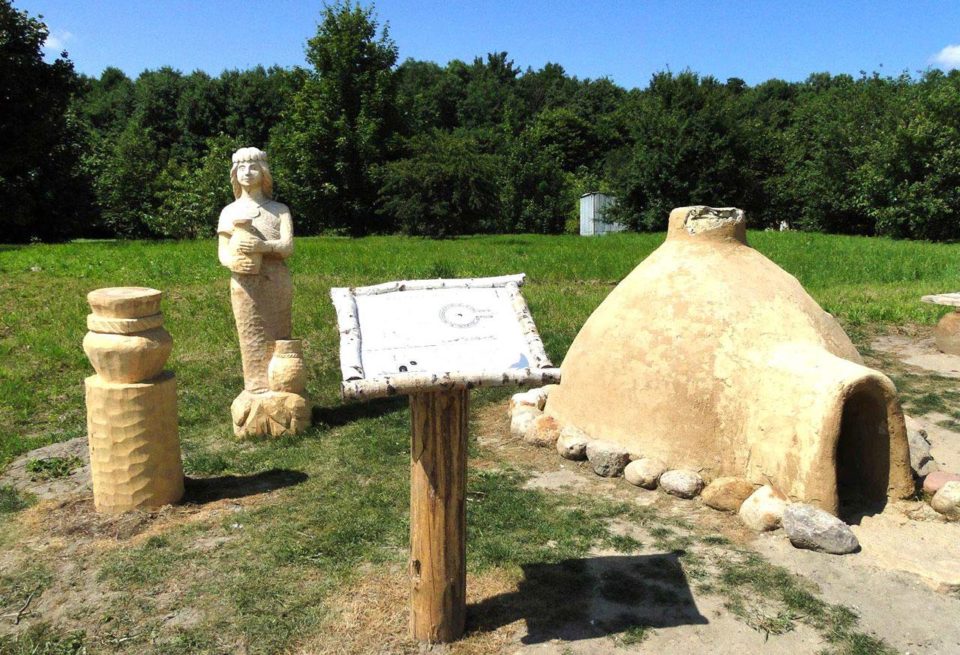 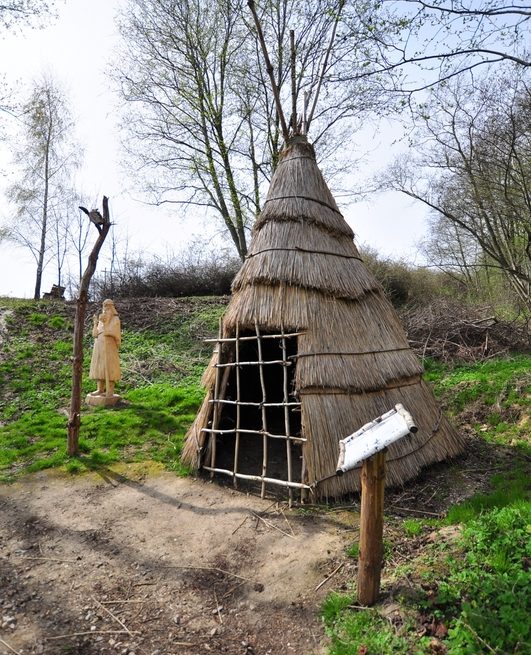